Ten years have passed since the ratification of the Lisbon Treaty, which recognized the territory as the third pillar of the Cohesion Policy. Nowadays, the spatial dimension continues to be a priority on the European agenda, especially within the framework of scientific research. This is justified because inequalities continue to exist and have become more accentuated on a variety of scales and dimensions despite the efforts undertaken by European policy in recent decades. The reasons may well be associated with the difficulties experienced to adequately respond to the societal challenges occurring across a wide swath of the European territory – and in Portugal as well – which has increased in the last decade in areas such as poverty, depopulation and ageing, quality of employment, difficulty in accessing goods and services, and the consequences of climate change
​

In 2015, the United Nations approved the 2030 Agenda for Sustainable Development which included 17 sustainable development goals in which 169 targets were drawn up to create a new global development model based on sustained and inclusive economic growth, social cohesion, and environmental protection. Its implementation and the monitoring of the various scales requires partnerships – namely those between research centres, civil society, and governments – with the objective being to orientate (and participate responsibly) in national, regional, and local policies over the next fifteen years.

​
In order to examine this question more deeply, an invitation is being made to all the researchers affiliated with CEGOT – as well as others, geographers and planners (or not) – to present their viewpoints and works which take up the theme of territorial cohesion and sustainable development relative to one or more of its objectives, namely: the struggle against unfair and avoidable inequality; access to housing, education, culture and health; energy and environmental sustainability; climate change; natural, anthropic and mixed risks; conservation and water management; identity and territorial competitiveness; innovation and diversification of territorial economies and the creation of inclusive, safe, resilient, and sustainable communities. 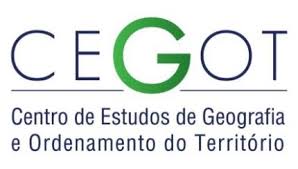 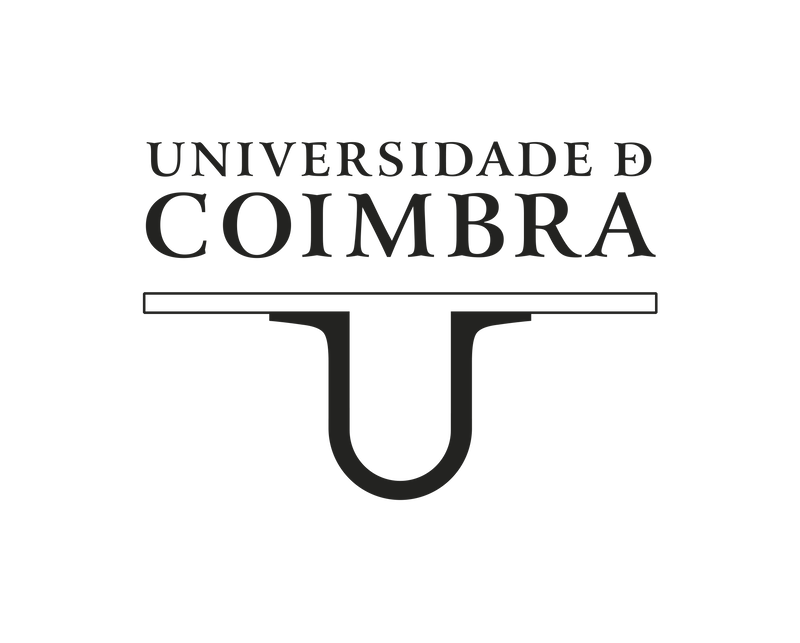 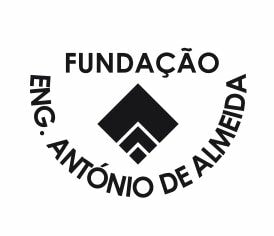 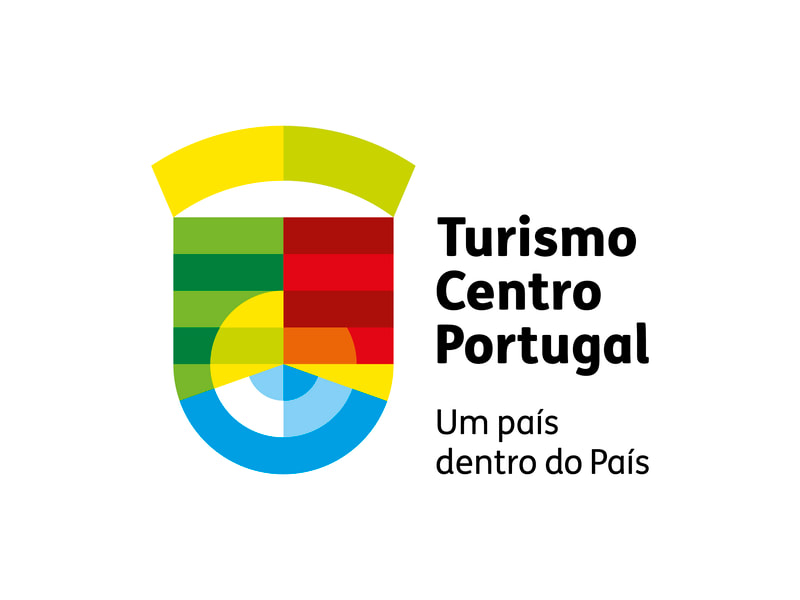